An Open Letter from Edson Bakairi 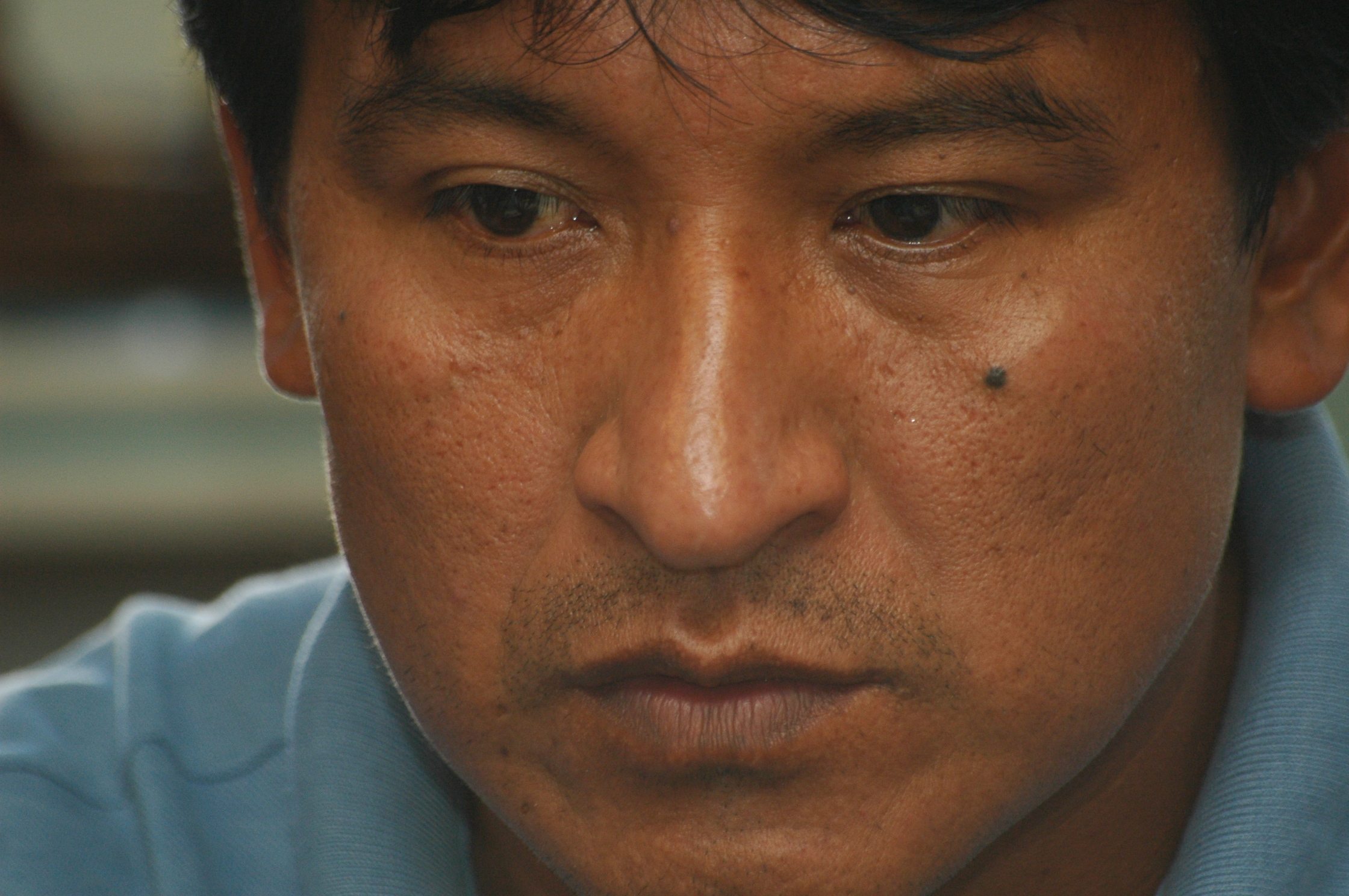 An Open Letter from the Indigenous Movement against Infanticide

We, Indians of Mato Grosso and Brazil, ask for your attention towards the cases of infanticide which occur with impunity in the indigenous villages of Brazil.

Infanticide is not a new occurrence, unfortunately it has always been present in the history of indigenous cultures. However, it has gained media exposure through the spreading of the Suruwahá girl Hakani’s story, who survived infanticide after the suicide of her parents and siblings. We are living a moment of profound change in our culture and style of living, because we are currently living in a new moment in time. The reality within the indigenous communities is different. We are no longer confined to our villages, doomed to oblivion and ignorance. The world is within the villages, through the media, the internet and schools – access to information has placed the indigenous people in tune with global events.
All of this has changed our view of the world. Today we are no longer mere objects of study, but subjects, protagonists of our own history, acquiring new knowledge that values life and our culture.

We are Indians, we are Brazilian citizens! Living in the city or in the village, we do not abandon the riches of our cultures, but believe that we are fully capable of distinguishing between what is good and what is harmful to Indian life and culture.
From now on, we take responsibility for our own destiny and to make choices that contribute to our growth. We actively refuse to be mere puppets in the hands of scientific and educational organizations. Enough of being manipulated by Governmental and Non-Governmental Organizations!

We therefore express our repudiation of the practice of infanticide and the irresponsible and inhuman way in which this issue has been dealt with by the Governing Bodies. We do not accept the anthropological arguments based on cultural relativism. According to our own Brazilian Constitution of 1988, which in article 227 determines:

“It is the duty of the family, society and the State to ensure, as an absolute priority, the right of every child and teenager to life, health, food, education, leisure, professionalism, culture, dignity, respect, freedom and family and community coexistence, and to protect them from all forms of neglect, discrimination, exploitation, violence, cruelty and oppression.”

It is in the name of this constitutional provision that we address the Brazilian nation, especially the President of the Republic Luis Inácio Lula da Silva and the First Lady D. Marisa, as well as to the State and Municipal Congressmen and Governors, expressing our indignation at the lack of respect for life, especially the lives of children who are victims of infanticide.

The recent case of the young Isabela (Nardoni) had such an impact in the media that we immediately experienced the pain and anguish of her family: it felt like Isabela was someone from our own family. The whole Brazilian nation was moved and filled with indignation at such violence, accompanying and demanding justice from then on. As for the punishment of the suspects, Justice has played its part, and society is on alert against child violence. But we ask if Isabela’s life is worth more than those indigenous children who are cruelly buried alive, abandoned in the woods, hanged because of false fears and lack of information from their parents and community? NO!

We do not accept infanticide as a justifiable cultural practice, we do not agree with the mistaken opinion of anthropologists who intend to justify these acts and therefore make decisions on behalf of the indigenous peoples, putting the future of entire ethnic groups at risk. The right to life is a fundamental right of any human being on the face of the earth, regardless of their ethnicity or culture.

To Your Excellency the President, First Lady D. Marisa, Congressmen, State and Municipal Governors and every Brazilian citizen: human rights are being violated in Brazil!! Thousands of children have been buried, hanged or drowned, and how many more will we allow to suffer from such cruelty?

Our movement expects that our country’s Greater Law be respected, that is, irrespective of ethnicity, color, culture and race, that all children may enjoy the right to life.

Therefore:
– We ask that the Muwaji Law be approved and regulated;
– We ask His Excellency President Luís Inácio Lula da Silva and his wife to personally interfere in this process;
– We ask that the competent Organs no longer omit giving aid to mothers and children at risk of suffering from infanticide.
We, the undersigned, agree to the terms of the open letter and together with their authors, we ask the rulers of the country in all instances, measures to combat and eradicate infanticide, so that innocent blood is no longer spilled on indigenous soil, on Brazilian soil.

Edson Bakairi is an indigenous leader in Mato Grosso, a licensed professor of History with a specialization in Anthropology from UNEMAT, president of OPRIMT (Indigenous Teachers’ Association of MT) for 3 years and is a survivor of attempted infanticide – abandoned to die in the woods, he was rescued and kept alive by his sisters.