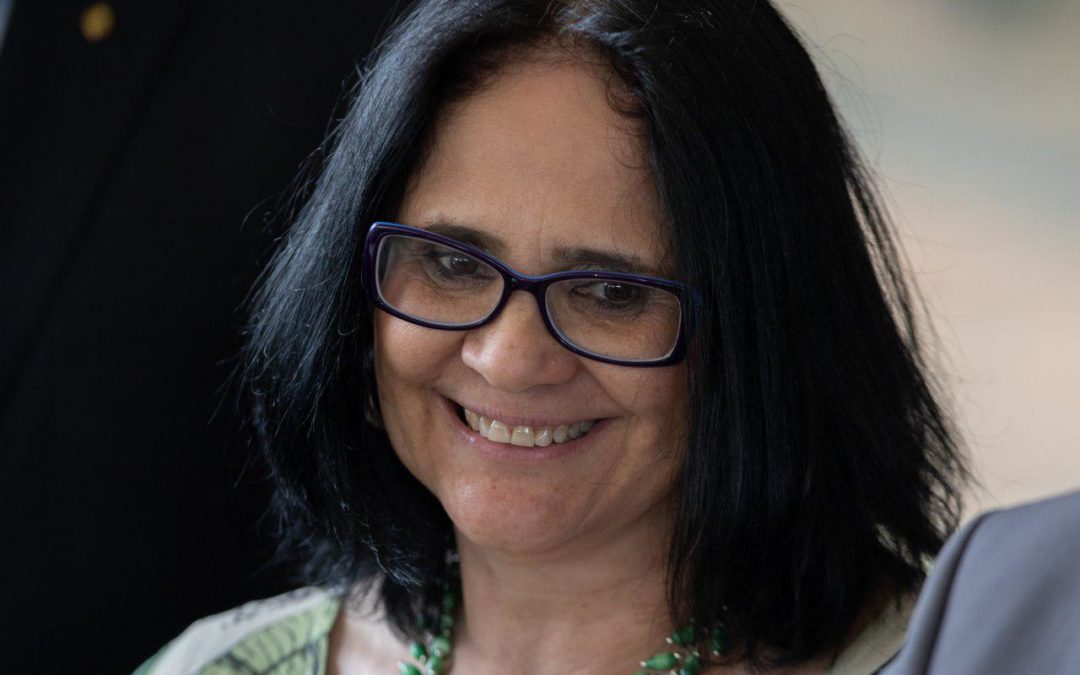 ATINI – A Voice for Life, would like to make a public statement, through this letter, to clarify information carried by the media over the last few days, which involve the entity and the name of the future Minister of Human Rights, Damares Alves. We hereby inform that said lawyer participated in the foundation of the entity and was with us until 2015. Her resignation as associate came about through the future Minister’s engagement, at that time, in numerous projects to do with Human Rights. We clarify, therefore, that the future Minister is not part of, and does not respond in any process whatsoever involving the entity.

In line with the Universal Human Rights proclaimed by the UN and ratified by Brazil through international treaties, ATINI – A Voice for Life promotes and opposes any relativistic attempts to condition or trivialize the ownership of these rights. The institution understands that it is absolutely unfair to condition human rights exclusively on factors such as one’s cultural background or place of birth.

This pioneering work of ATINI – A Voice for Life came at a price. The institution has been placed at the center of major controversies and has been the victim of persecution. An example of this is the request for censorship of the audiovisual “Hakani – A Voice for the Voiceless” by the Federal Public Prosecutor to the federal court, on the grounds of an offense against indigenous peoples. The film portrays the story of little Hakani, who had been buried alive because she was disabled. Hakani, now alive and healthy, wants to have the right to tell her own story, just as, for example, the model Waris Dirie did in the film “Desert Flower”, depicting female genital mutilation, suffered at 5 years of age.

It is precisely the dissemination of these practices, through audiovisual means, that makes it possible to combat them, offering education in Human Rights. The film was seen by several indigenous groups, always being welcomed and encouraging debate.

The version propagated by the media and some entities, that indigenous infanticide does not exist, was refuted by the Map of Violence of 2014 (which pointed out 37 cases of indigenous infanticide in Caracaraí-RR alone), and by the documentary “Breaking the Silence” by the indigenous journalist Sandra Terena. The production proved, through reports of the Indians, the existence of this practice, as well as examples of children who were saved after the film was released, since some families decided to fight for the lives of their children and at some times sought in ATINI – A Voice for the Life the refuge and the security that the State did not offer them.

In relation to the public civil lawsuits promoted by the Public Prosecutor’s office, ATINI – A Voice for Life always sought the truth and responded to what was requested by the court. One of the lawsuits is filed in secrecy and information on it cannot be served by judicial determination because of the children and families involved..

The entity clarifies that there was only one sentence in case nº 26628-21.2015.4.01.3400, and that it was NOT condemned to the payment of compensation in the amount of R$ 1 million reais, but only to withdraw the film from its electronic websites. The process is in the appeal phase. Regarding the proceedings no. 9406-74.2015.4.01.4100, which involves the Karitiana people, at no time during the film was it reported that such people practice infanticide. There is also no reference to the Karitiana people and the Cizino Karitiana indigenous family.

Lastly, thanks to the work of parliamentary adviser Damares Alves, Law No. 1,057 / 2007, entitled the “Muwaji Law”, which deals with the issue of indigenous infanticide, was approved by the Chamber of Deputies and is currently being processed in the Federal Senate.

ATINI – A Voice for Life expresses its joy at having one of its founders invited and chosen to coordinate one of the most important areas of our country, and reaffirms its commitment to the truth.

On this occasion we would like to wish the new government success and to express to the future Minister of Women, Families and Human Rights, Dr. Damares Alves, our support, affection and friendship. The doors to our entity will always be open to those who wish to be a Voice for the Voiceless.

Reginaldo Veloso
President of ATINI – A Voice for Life