Letter Regarding the case in Canarana-MT 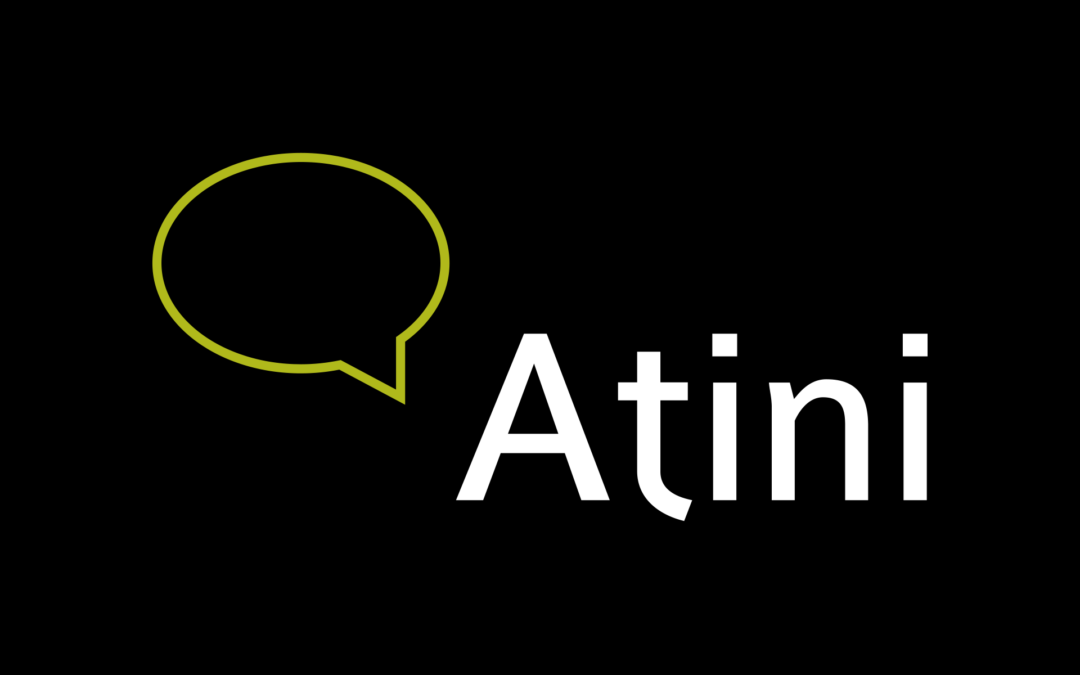 ATINI – A Voice for Life would like to publicly express itself in relation to the case of the indigenous baby buried alive on May 05 in Canarana-MT, and express its concern regarding the preventive custody of the great-grandmother of the child, and in relation to the manifestations of hostility against the entire family involved.

According to news reports based on the investigation, the attempted homicide would have occurred because the mother of the child was a single mother, which would not be accepted by the customs of the tribe of origin. Another version reports that the family would have thought the baby was dead, as it had not yet cried, and buried it in the yard, according to their traditions.

Any of the versions supported in this case involve a cultural question: whether the child was born dead and buried at home, by custom, or the version in which she would have been buried alive for being the daughter of a single mother. This last hypothesis, that of “indigenous infanticide”, is in fact homicide, since the puerperal state does not occur as a determinant for the practice. “Indigenous infanticide” is a practice still carried out in some Brazilian tribes, in relation to children with disabilities, twins, for sex selection or children of single mothers, as is the case in discussion.
ATINI – A Voice for Life was pioneer in Brazil in (i) denouncing the practice of indigenous infanticide and collective rape in some villages in Brazil and (ii) hosting and supporting indigenous families who do not accept such cultural practices, considered harmful, against their children, besides supporting public policies in favor of the aid of these families. It was, in fact, the pioneerism of ATINI – A Voice for Life, which put it at the center of great polemics and persecutions. It is worth mentioning that the indigenous people allied to NGOs that work to defend the rights of indigenous children, such as ATINI – A Voice for Life, have been combating the practice of infanticide.
After ten (10) years of activity, ATINI – A Voice for Life commemorates the drafting of a Bill, already approved by the Chamber of Deputies, currently underway in the Federal Senate (PLC 119/2015), which prioritizes the life of the indigenous children and dialogue and education in Human Rights.
It is necessary to point out that this practice is widely known by the State, through the National Indian Foundation (FUNAI) and the Federal and State Public Ministries – and has been subject to systematic discussion by competent bodies and civil society, including indigenous groups for more than 10 (ten) years. However, for far too long, the State denied the existence of the practice. It was much easier to accept the cultural argument at the expense of fostering public policies to enable the survival of the children, and the physical and emotional well-being of the parents involved. Despite the knowledge of the Public Ministry and FUNAI about the practice of indigenous infanticide, the disinterest and resistance of these entities in dealing with such a situation is a critical and alarming issue.

ATINI – A Voice for Life does not believe that the end of the practice of infanticide will occur through the punishment of the natives, as in the present case. The change of a tradition is much more complex and involves efforts to raise awareness so that there is, in fact, an internalization of the new cultural practice that respects human rights. However, consideration should be given to the possibility of punishment for the omission of help for those who are aware that a certain harmful traditional practice will occur and do not report it to the competent bodies, thus fulfilling their legal duty. This punishment was originally proposed in Bill 1,057 / 07, drafted by ATINI.

Even though the law is being complied with and the due legal process being respected, the question is: will the State, always silent about indigenous infanticide, deaf to the clamor of several fathers and mothers who would like to find alternatives to change this practice, arrest all the Indians responsible for infanticide in the villages and cities of the country? Or will it awaken to develop public policies for the eradication of infanticide among indigenous people, through preventive information, guidance and protection to children who are unable to live in their communities for whatever reason?

Therefore, ATINI – A Voice for Life would like to announce that it has filed Habeas Corpus in favor of the great-grandmother of the baby, the indigenous Kutsamin Kamayurá, and hopes that this episode will serve to raise awareness among the indigenous and non-indigenous population about the reality of infanticide, as well as about the responsibility of the State to eradicate such practices through public policies that enable indigenous families to raise their children with dignity.